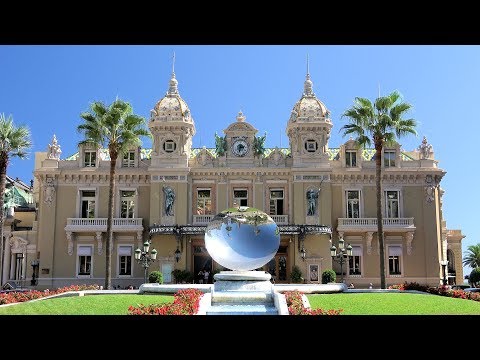 Source: Detroit Health Department, 2016 to January, 2019
Notes:
1.) Data is filtered to only show restaurants where In Compliance = No.
2.) Top 100 restaurants are listed in descending order, ranked by number of Priority violations.
3.) Priority Violations are serious and known to have a direct effect on food safety. Foundation violations are also taken seriously as they can have an indirect effect on food safety. Core violations are standards of good practice and include things like general cleanliness.
4.) Data lacks locational specificity for some franchise restaurants. Please refer to the source for codes identifying which franchise location is which. Some restaurant chains appear to be misrepresented in this ranking due to having multiple Detroit locations doing business under the same name. Those restaurants are shown with an asterisk. Let me know if I missed any.
5.) Nicky D's Coney Island, the top listed offender, has five (5) locations in Detroit. The health department dataset associates three (3) business names and six (6) Establishment IDs with Nicky D's. I can't resolve which location is which, and a quick search for the ID codes hasn't brought back any meaningful answer. Thanks to useDaltonSpeck for helping me catch an early problem in my summary stats.
6.) It's fair to question the validity of the City's reported data. Close inspection does not conform to expectations or to accepted standards of data management. This publishing exercise should be a great opportunity for the Health Department to tighten up their game. My expectation was to find some records in questionable condition. I was surprised to find disorderly records for the single most prominent offender. That case may prove to be an exception. It's a visible enough exception to raise questions as to what other abnormalities might be lurking below the surface of their records.

American giving recommendations for Uruguay. What would you add?